Words relating to ‘servant’ and ‘service’ are central in Christian theology.  Some of the most important prophecies in Isaiah speak of the coming of the ‘Servant of the Lord’ and his role as a ‘suffering servant.’  That is why Jesus said that he ‘came not to be served, but to serve, and to give his life as a ransom for many.’

Jesus washed the feet of his disciples at the Last Supper.  This turned upside down the normal relationship between master and disciple, leader and follower.  In many ways, this astonishing action symbolizes the essence of the Incarnation: God stooping to share the human condition.  Jesus is very clear about the meaning of his action: ‘Now that I, your Lord and Teacher, have washed your feet, you also should wash one another’s feet.  I have set you an example that you should do as I have done.’

The parable of the Good Samaritan shows we should serve those in need whoever they are.  Such service is not offered to gain some advantage for ourselves.  ‘Going the extra mile’ involves sacrifice, putting ourselves out for someone else’s benefit.

Serving God means serving others.  It also means that we cannot serve other masters as well - such as money.  However, the Christian message is equally clear that service is not all about restrictions.  It is precisely in a life of service that we become most truly free.

How can we demonstrate our value of Service?

Galatians 5:13-14    You, my brothers, were called to be free.  But do not use your freedom to indulge the sinful nature; rather, serve one another in love.  The entire law is summed up in a single command: “Love your neighbour as yourself”. 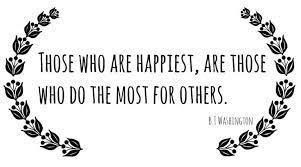 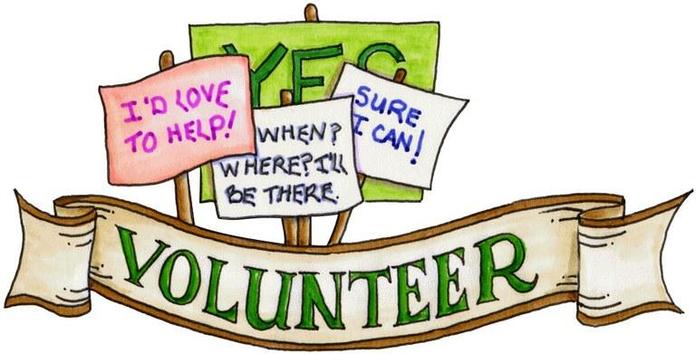 Luke 10:33-34   But a Samaritan, as he travelled, came where the man was; and when he saw him, he took pity on him.  He went to him and bandaged his wounds, pouring on oil and wine.  Then he put the man on his own donkey, took him to an inn and took care of him.

Jesus told us to love our neighbours. One time, a guy asked Jesus to explain who he meant by "neighbour." Find out who Jesus wants us to love in this parable f...

An Introduction to Service

Unfortunately not the ones with chocolate chips.

Some cookies are necessary in order to make this website function correctly. These are set by default and whilst you can block or delete them by changing your browser settings, some functionality such as being able to log in to the website will not work if you do this. The necessary cookies set on this website are as follows:

Cookies that are not necessary to make the website work, but which enable additional functionality, can also be set. By default these cookies are disabled, but you can choose to enable them below: